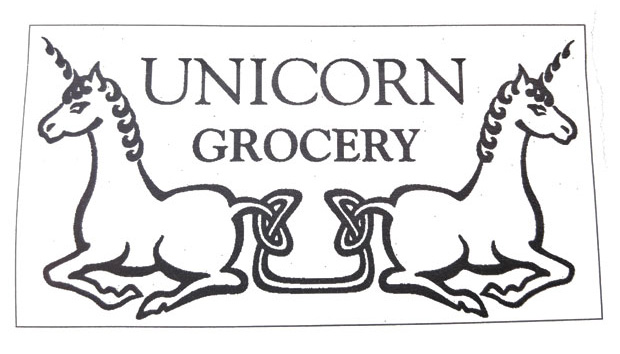 Unicorn was formally registered on 8th August 1995, but whilst Manchester’s Oasis battled Blur in the pop charts, Unicorn’s working group were battling a somewhat sceptical reception from potential sources of finance for this co-operative enterprise, from an audience unfamiliar with worker co-operatives, and unconvinced by the viability of the radical retail model they were proposing. (No animal products?! No management hierarchy?! No way!!). Grant-financing was soon dismissed as improbable, and a lot of graft went into financial planning based on raising loan capital, with Co-operative & Community Finance and other friendly backers eventually outweighing the sceptics at the banks.