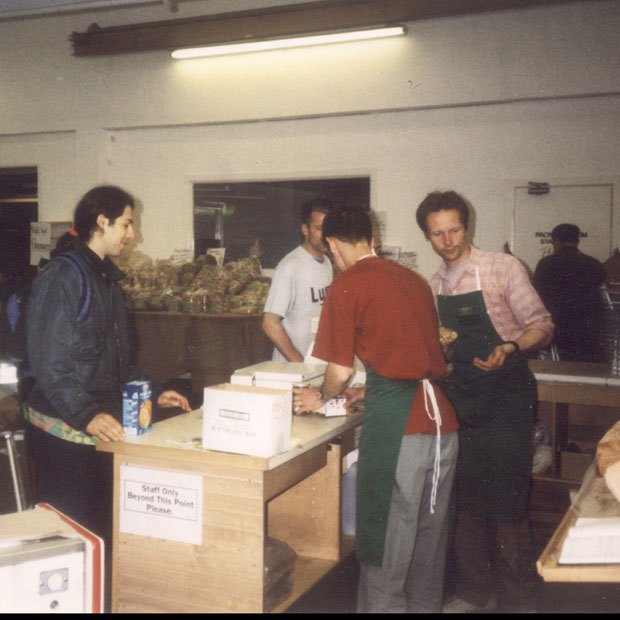 Finding suitable premises – large enough to accommodate the bulk-buying and supermarket-scale range that was so fundamental to the vision, and yet central enough to provide sufficient passing trade – was a major challenge. The (now two-person) working group scoured South Manchester….if things had been different, Unicorn could have ended up in Levenshulme, Withington, Didsbury, Northenden or Sale! A large, basic space on the (then) edge of Chorlton finally fit the bill, and a lease was signed in August 1996. 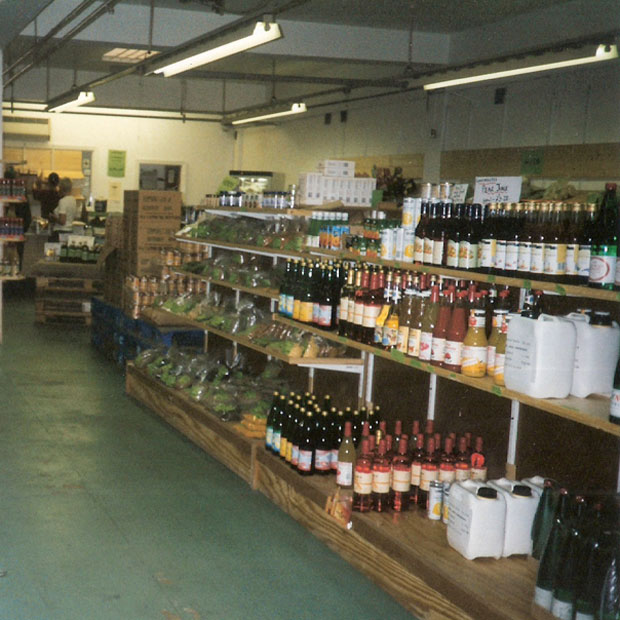